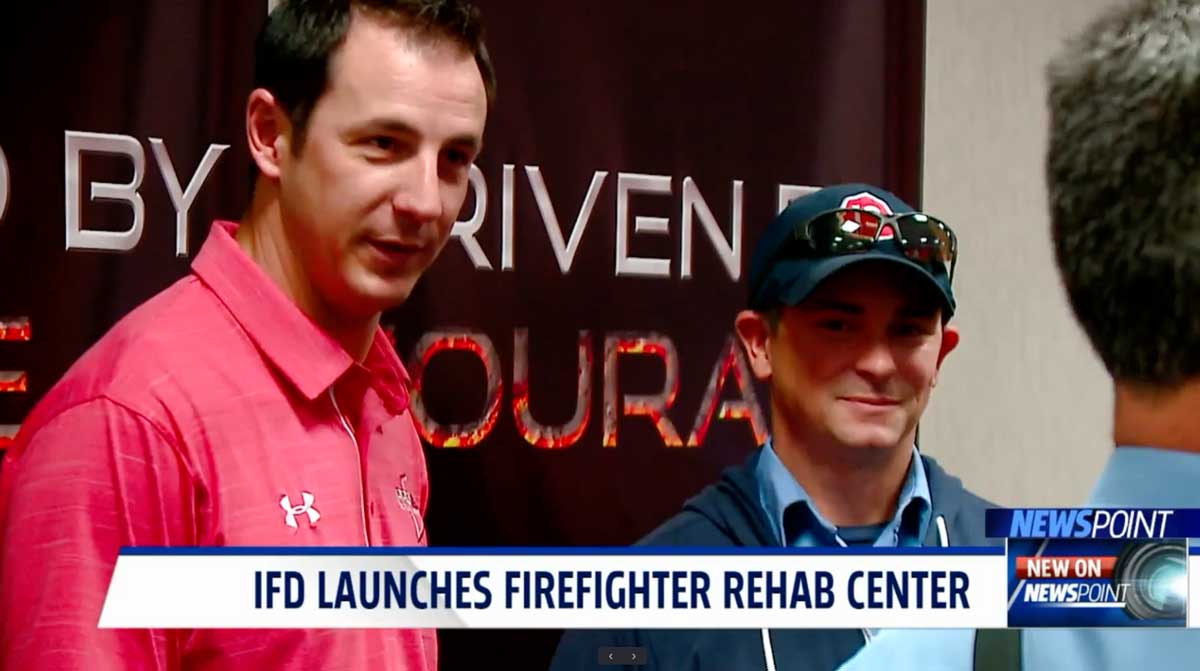 INDIANAPOLIS, Ind. —The Indianapolis Fire Department is taking a new approach to getting firefighters injured on the job back to work.

A new program, part of a two year pilot program with physical performance company ProTeam Tactical Performance, will allow injured firefighters to receive specialized and exclusive treatment to help rehab after injuries at a quicker rate.

As a precursor to their IFD Health and Wellness Center, the department unveiled a temporary operating location at IFD headquarters, inviting firefighters and staff to check out the new center.

Previously the department previously used a managed care system, but due to high numbers of patients from outside the department, the process was made lengthy. It was also costly. IFD believes their new system will streamline the process significantly.

Because the costs of the program and equipment is fixed, the department will save a large amount of money.

It will also save time. Currently the department says the average injury takes firefighters out of commission for roughly 12 days. During that time, back-filling their absence costs the department roughly $1000 per day.

With ProTeam Tactical Performance’s program, the department hopes to cut the average time down to 10 days by the first year, and eight days by the second year.

“That money we can put somewhere else in our budget to benefit the fire department and benefit the community,” Crawley said.

The IFD Health and Wellness Center will eventually find a permanent home in a converted firehouse sometime in 2019. 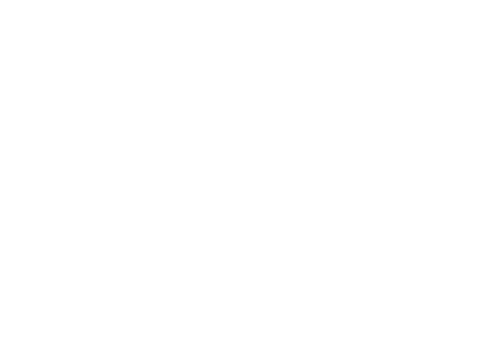